Thank you! Your submission has been received!
Oops! Something went wrong while submitting the form.
Mayas Catering 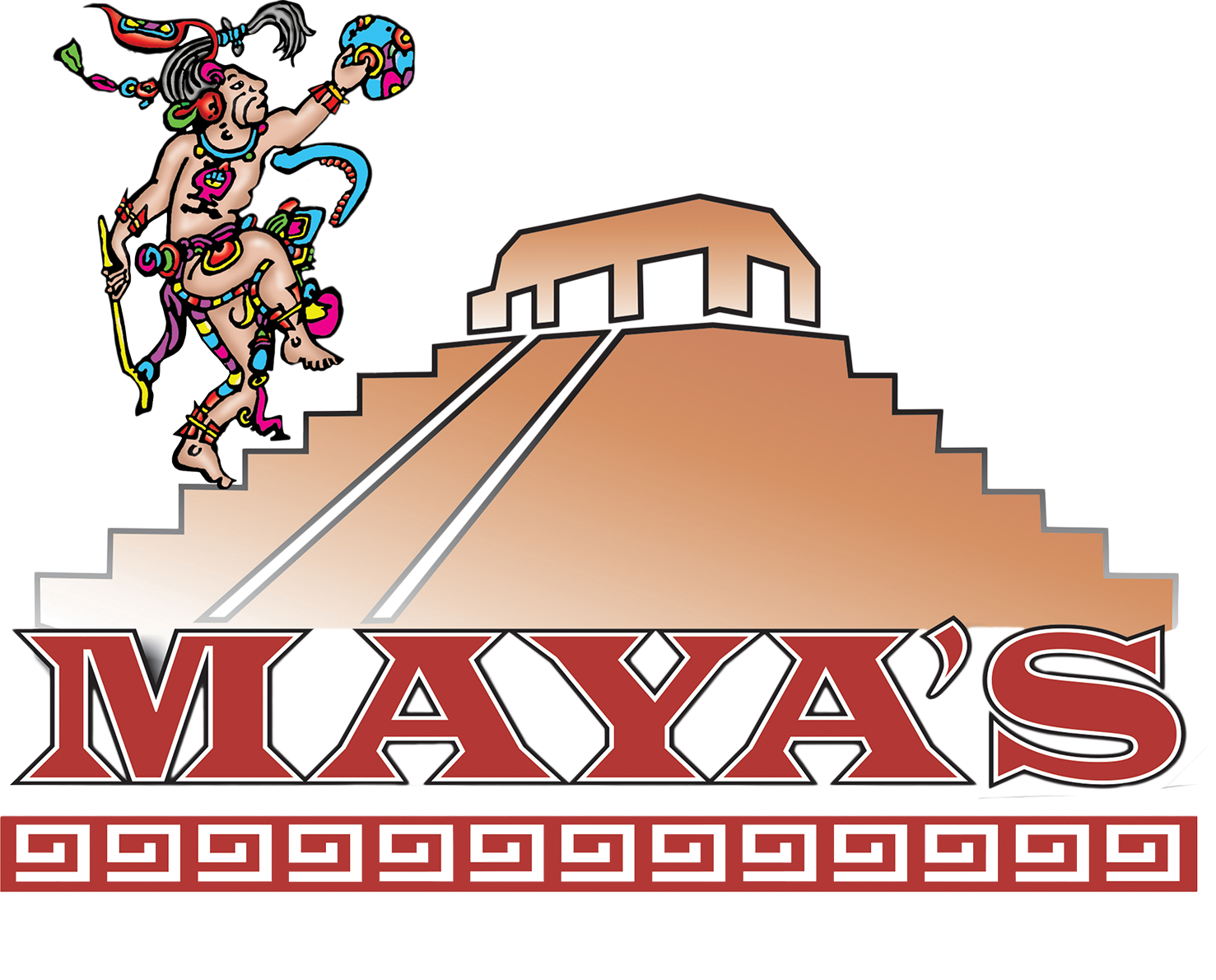 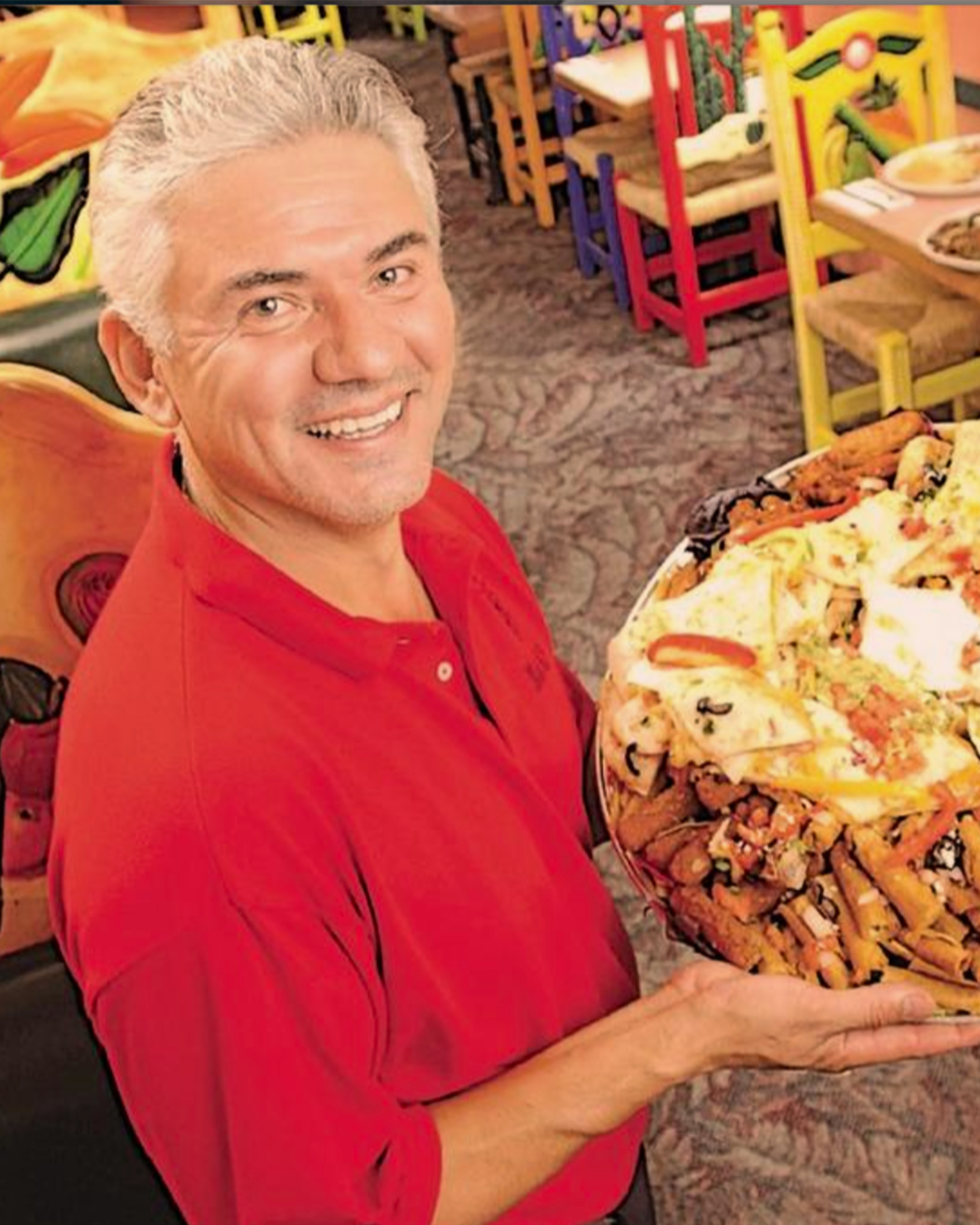 From a small town on the southwest border of Mexico, Exequiel brought to the U.S. his hopes, energy, and his dream of one day sharing homemade Mexican dishes in his own restaurant. He realized that success did not come easy; it would take sacrifice and patience. To fulfill this dream Exequiel slowly climbed the restaurant food chain. He started out working as a dishwasher, and then was able to get some hours as a busboy, and then in less than a year, he got the chance to work as a waiter. With hard work and determination, Exequiel had saved enough money to open his own restaurant.

In the fall of 1979, Exequiel opened the first Mayas Mexican Restaurant in Rainier Valley. The original restaurant, a hole in the wall is how Exequiel refers to it, was 850 square feet including the kitchen and had only 9 tables. Although small, it attracted a lot of business from local residents who enjoyed the food and the warm friendly atmosphere that it provided. 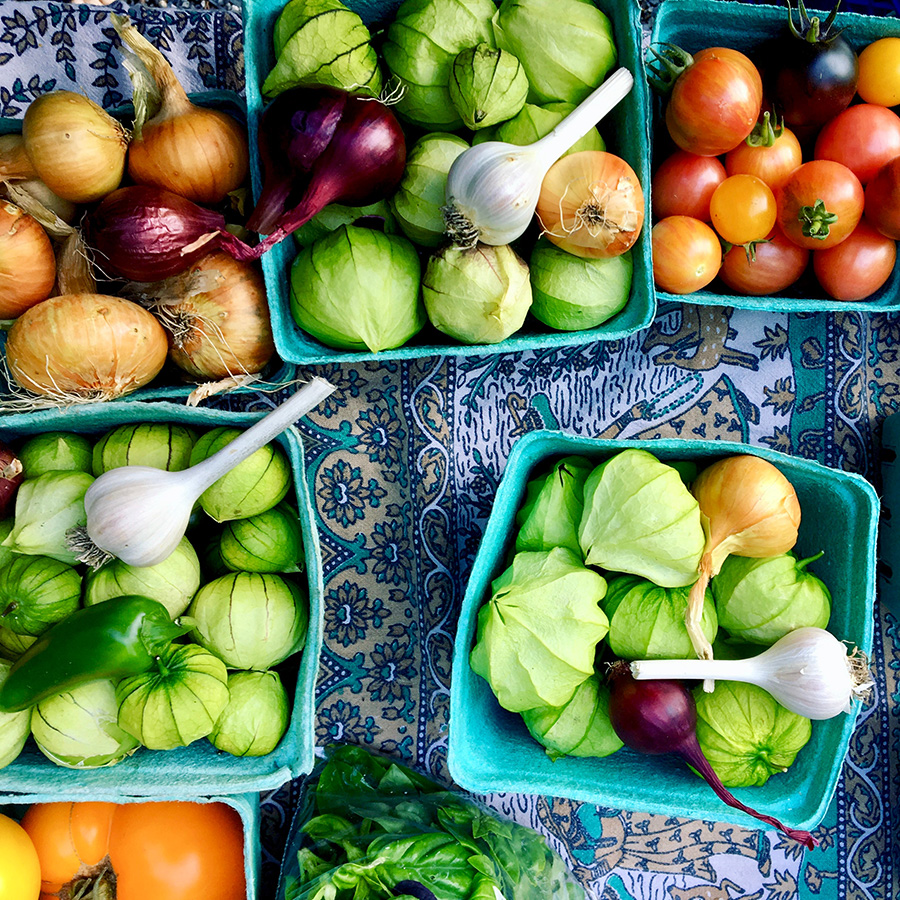 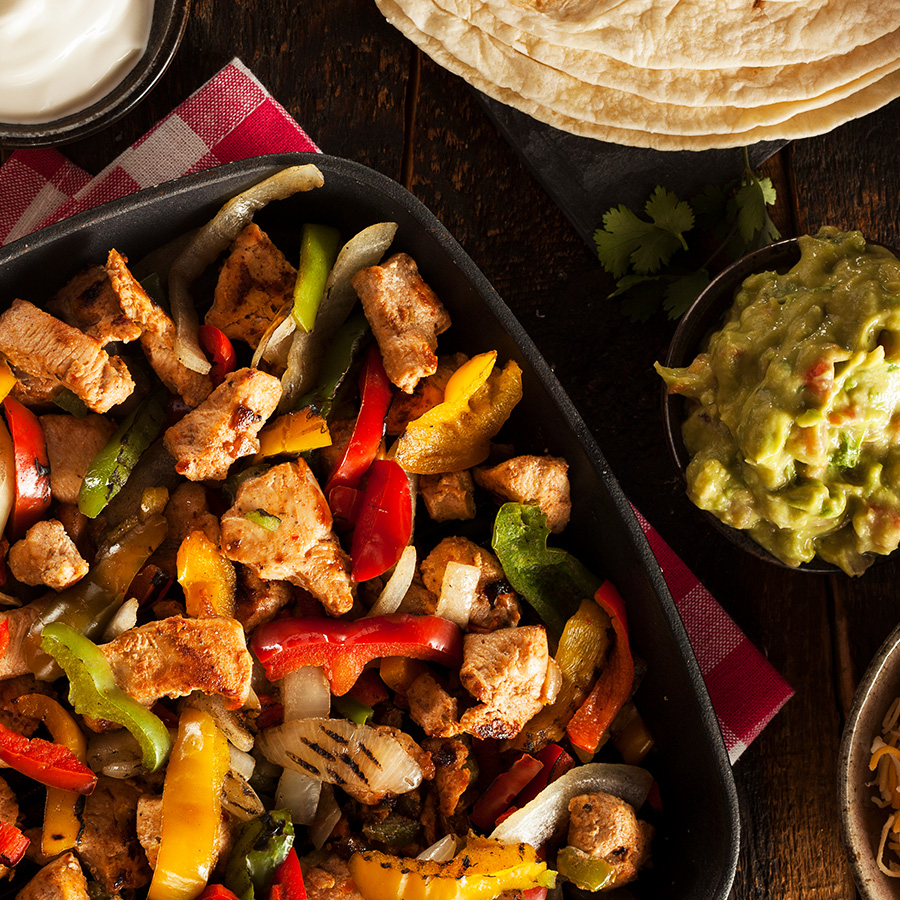 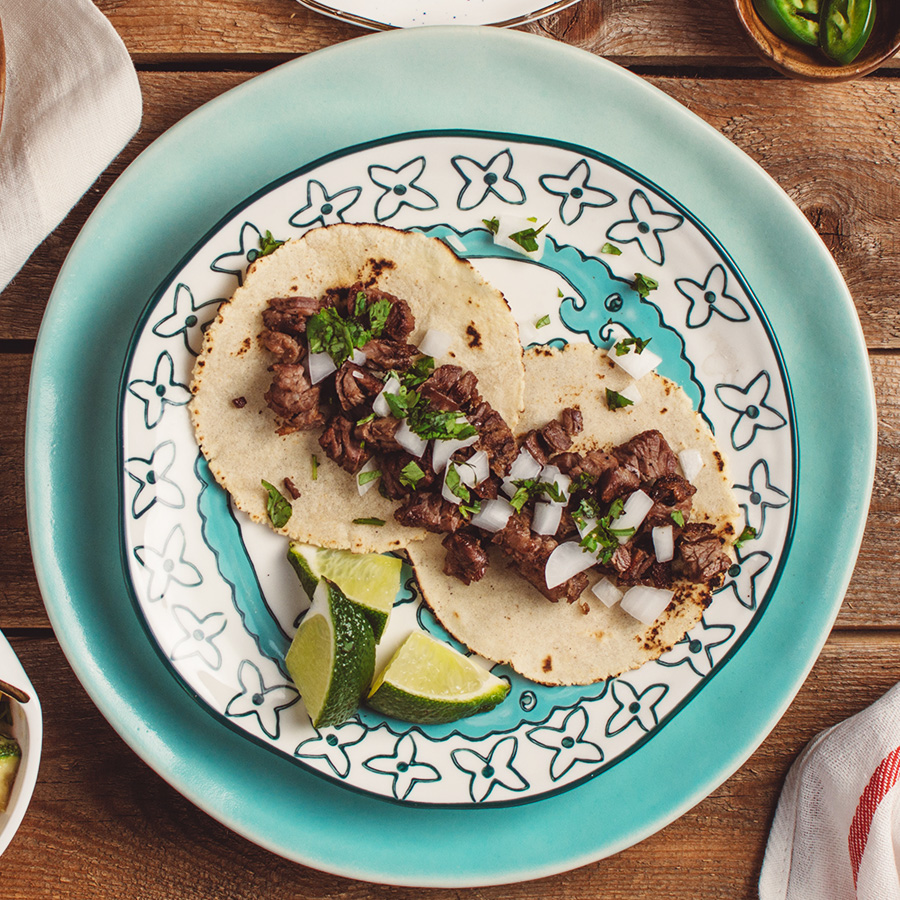 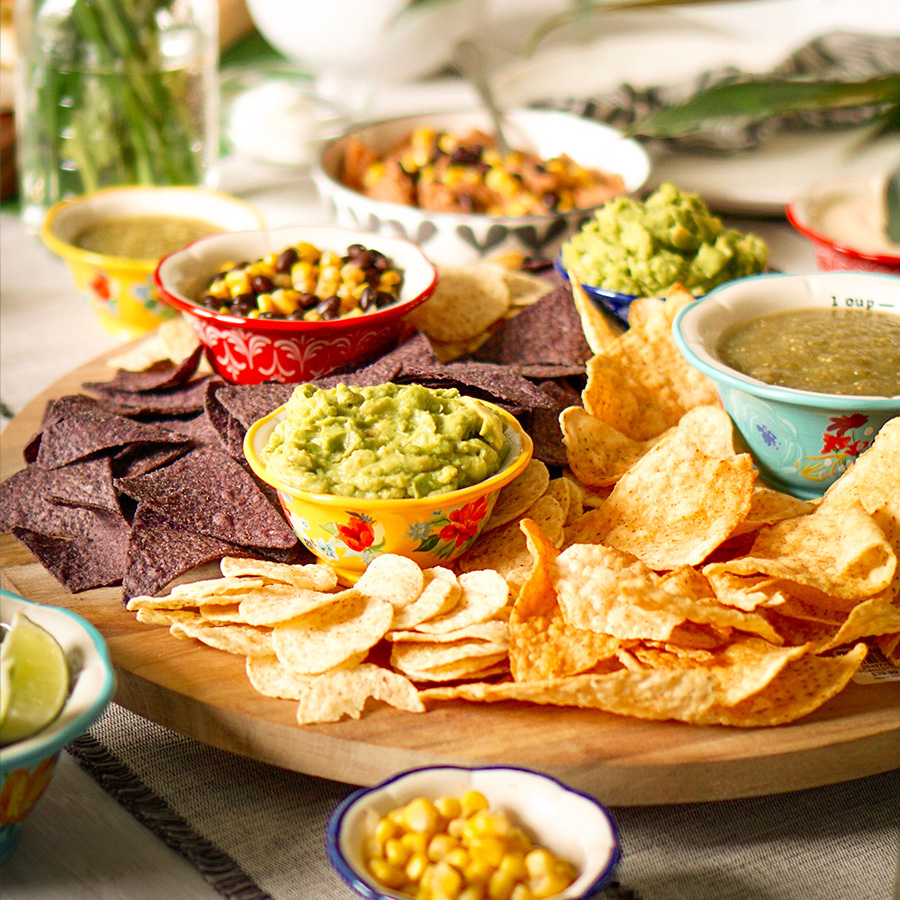 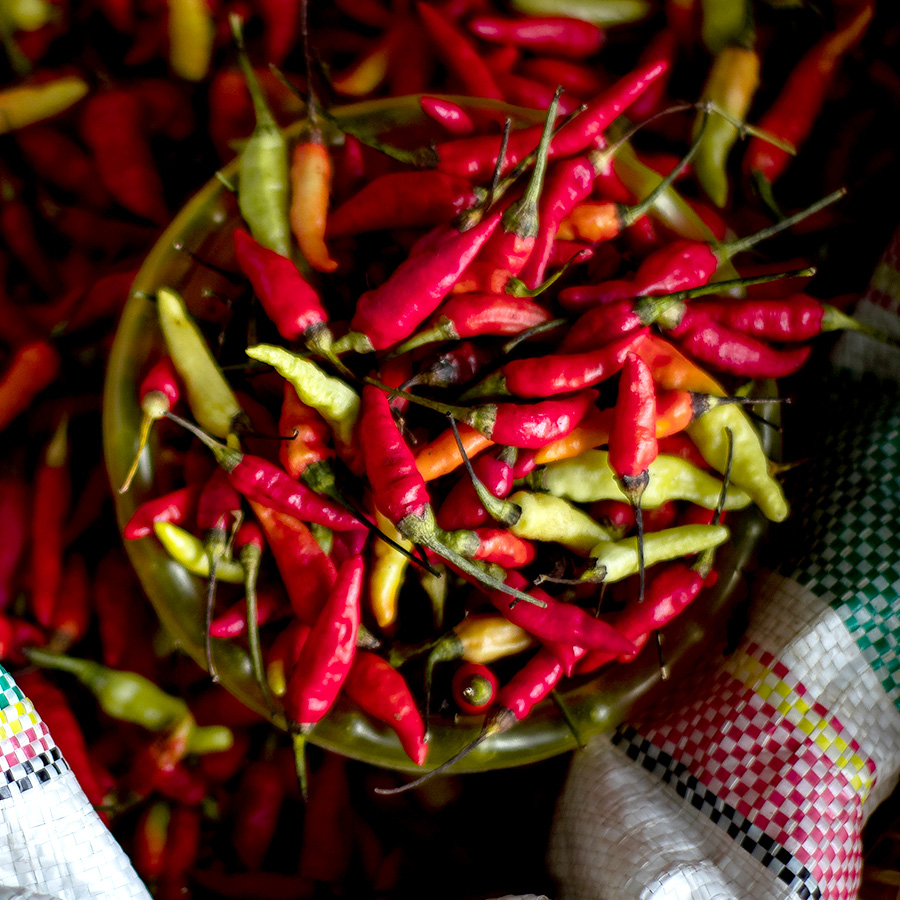 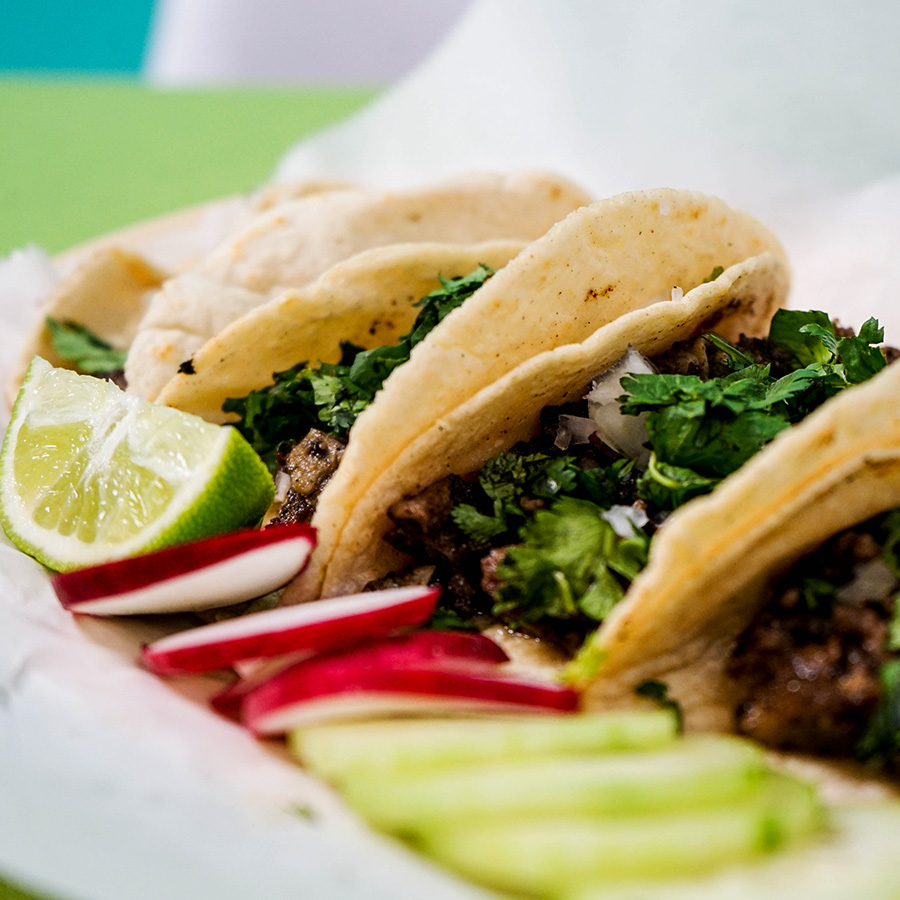 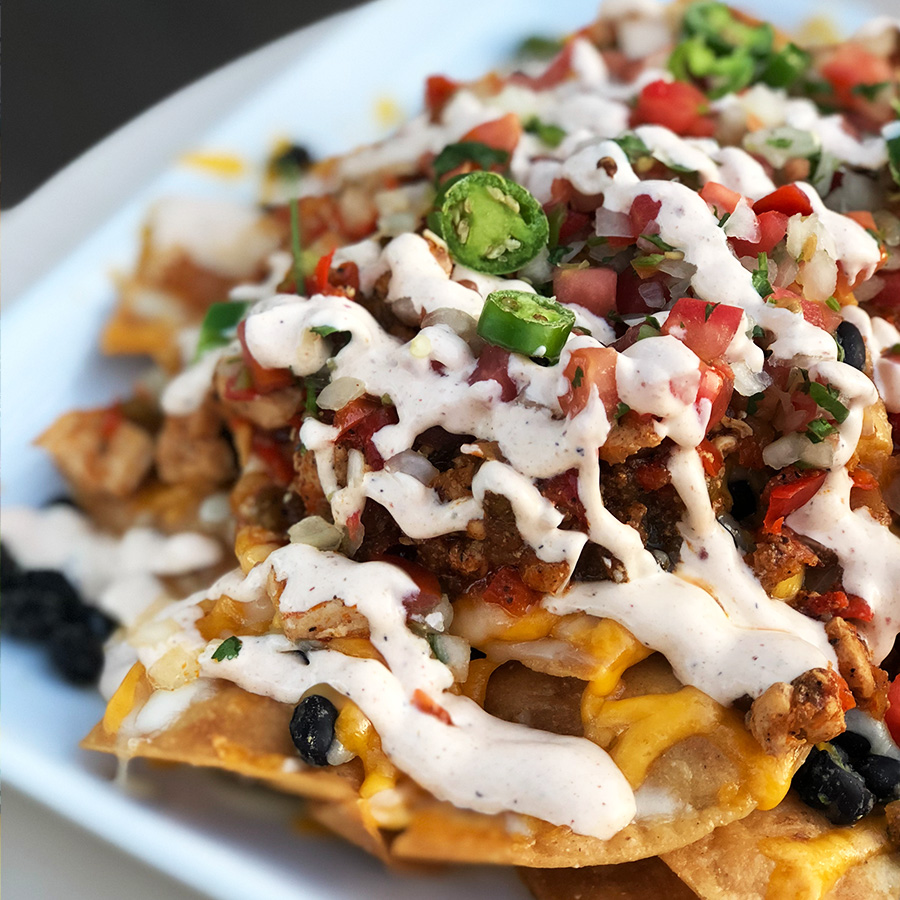 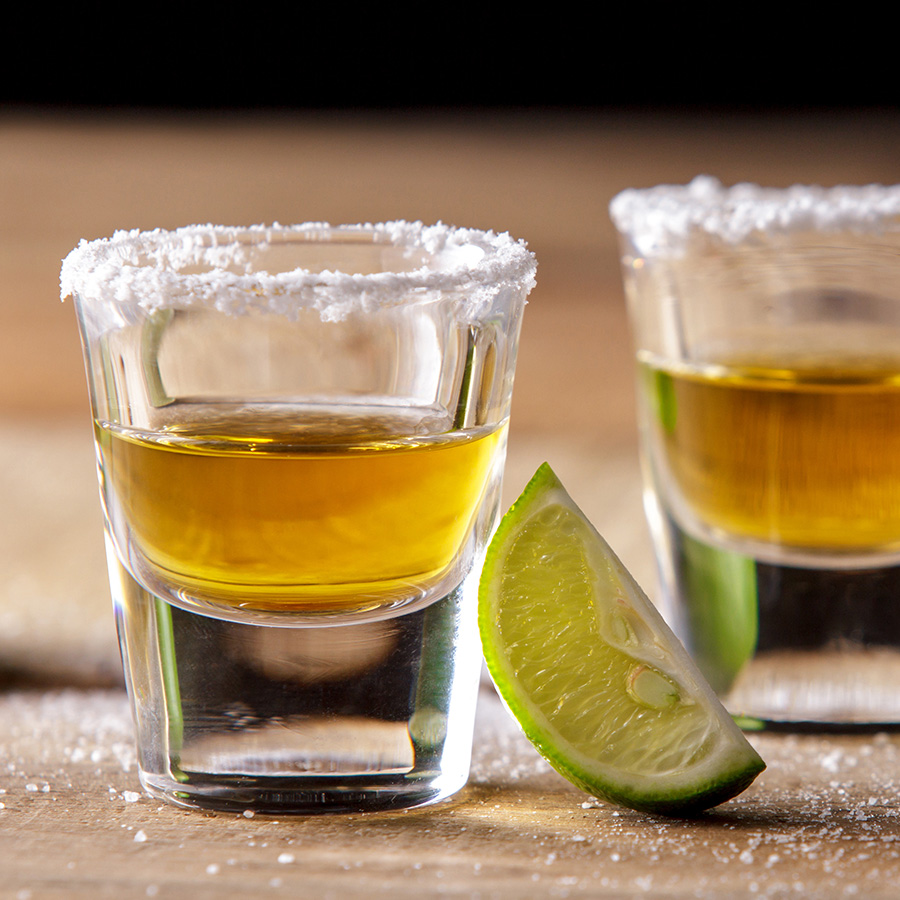 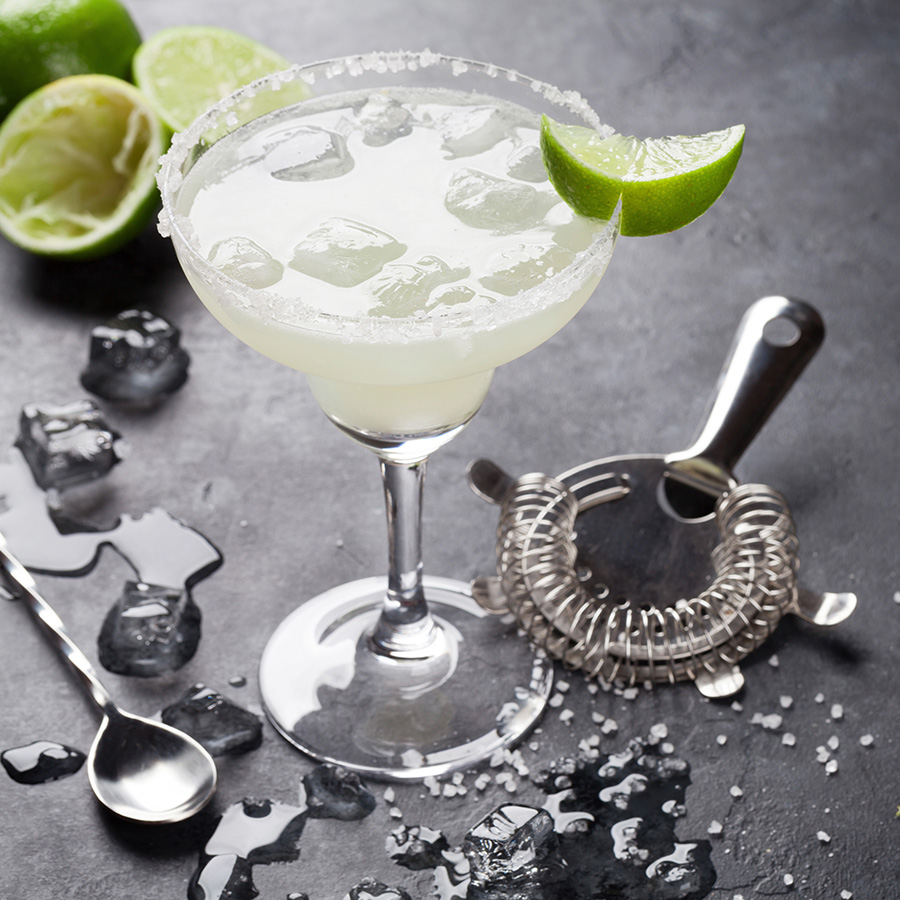 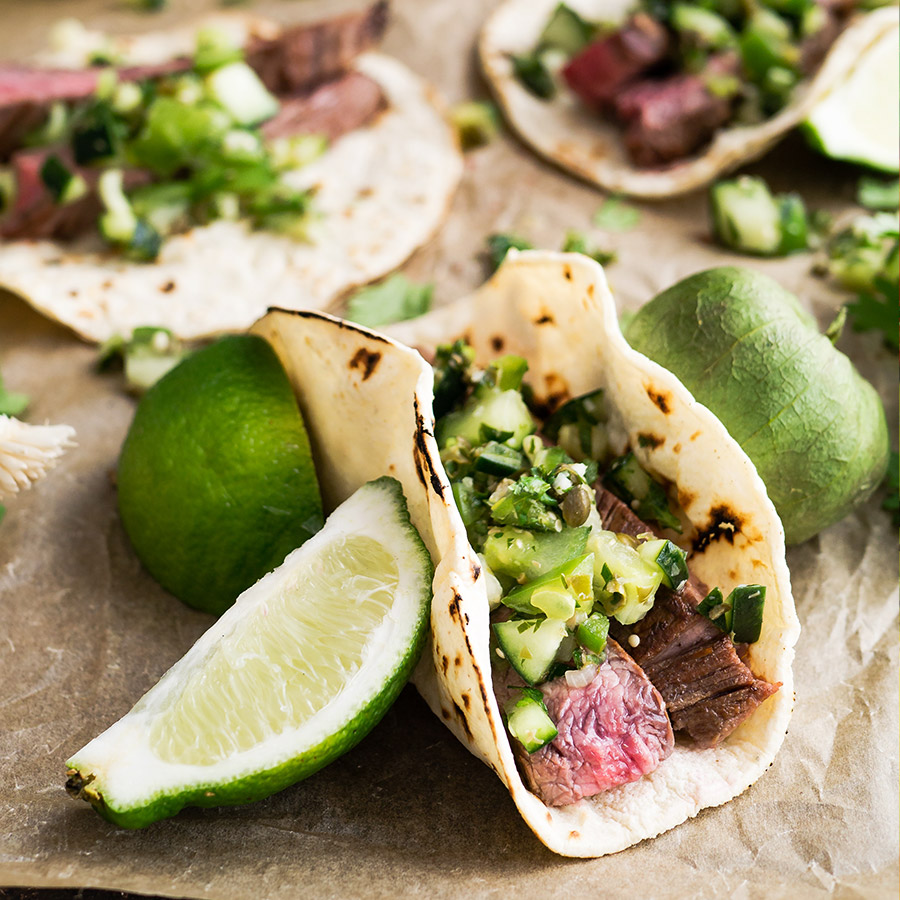